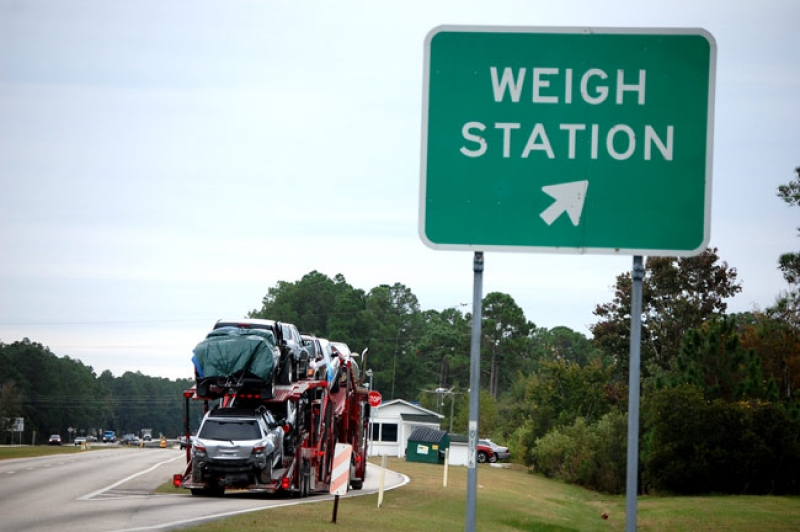 Most states collect taxes based on the weight ­of transported goods. Truck weigh stations are­ used for these ta­x purposes as well as to monitor the weight of a truck to ensure that it falls within the safety guidelines that each state has in place for its road system.  Whether or not you need to stop at a weigh station is going to depend on the laws of the state you are passing through.  As you map your route, check the laws of the states to make sure you comply with their rules.

While the maximum allowed weight varies, a common standard is 34,000 pounds (15,400 kilograms). Weight is usually calculated in two measurements:

Truck scales are built to handle an enormous amount of abuse. For example, Weigh-Tronix provides a truck scale that they warranty to weigh trucks with a gross weight of 80,000 lbs (36,000 kg) each at a rate of 200 per day, 365 days a year for 25 years! Truck scales are built out of steel, concrete or, in most cases, a combination of both. The technology used in the scales themselves varies. Let's take a look at some of the more common forms.

Load-cell systems are the most popular technology used. Each cell is comprised of a durable material such as steel or concrete with one or more strain gauges attached to or embedded in it. A strain gauge consists of a wire (or wires) that transmits a mild electric current. As the cell is subjected to weight, the wire in the strain gauge is altered or compressed slightly. The change in the wire results in a difference in the resistance to the current passing through it. The signal from each cell is sent to a junction box, where sensors measure the variance in the current and calculate the amount of weight the scale is supporting.

A bending-plate system uses metal plates with strain gauges attached to them. As weight is applied to the scale, the plates are subjected to stress. The strain gauge on each plate measures the amount of stress and calculates the load required to cause it. The amounts from each gauge are added together to get the total for that axle.

Piezoelectric systems use a series of piezoelectric sensors. The sensors are embedded in a conducting material. When weight is applied, the pressure changes the voltage of the electrical charge flowing through the conductor. The sensors measure the change in voltage and calculate the load. The amounts from each sensor are added together.

In addition to the different scales used, there are at least three methods of getting the weight of a truck:

Read 6162 times Last modified on Monday, 19 January 2015 20:52
Tweet
Published in Safety/Driving Tips
More in this category: « Trucking Jobs on the Rise 7 Things Drivers Need to Do at the Scene of an Accident »
back to top 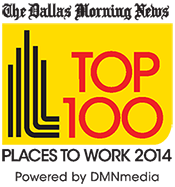